The pitfalls of predicting the future…

The pitfalls of predicting the future…

As the election dust settles and we reflect on the events of the last few days, a strong theme runs through the conversation: “I’m shocked/stunned/speechless.”

But why? What did the experts/commentators/pollsters miss that led to such wildly inaccurate predictions of the outcome? (Except the LA Times… more on that here)

Getting an accurate sense of the present and using it to predict future outcomes is fundamentally important in business.

So let’s unpack how cognitive biases warp our perception of reality:

1. Confirmation bias
Put simply, we prefer to listen to perspectives which confirm our existing beliefs . While this has always been true, it’s never been harder to avoid this pitfall than it is in the post-Google world of 2016. The clever people at Google (and Facebook) understand this preference, and have designed algorithms which mean even our search results lean towards our existing beliefs, based on what we’ve searched for and clicked on previously. Click here for more on Google and bias. Compounding things further, we often get our news through social media platforms, such as Facebook, which is even more susceptible to confirmation bias because we choose to follow media outlets with similar values and political perspectives to us. To test this theory, do an audit of the media outlets you follow. Are there any who routinely take an editorial perspective which challenges your own views? Didn’t think so. And once we’ve clicked, we then get more of the same. 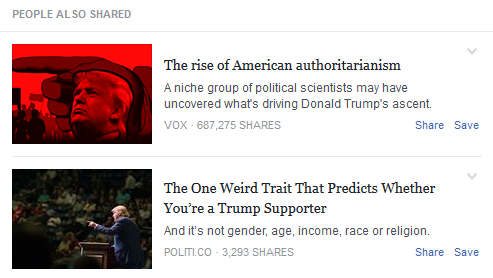 2. Selection bias
Almost always, the groups of people we have access to are not an accurate representation of the broader population. Despite this, we tend to assume that they are. Affinity bias (the preference we have for people who are like us) warps the sample because we tend to surround ourselves with people who share our values, and agree with us more often than not. This means sometimes we are in a bubble. For proof of this, just listen to the first couple of minutes of these episodes of the Keeping it 1600 podcast by four former aides to President Obama: The night before the election and the day after. Hindsight is a wonderful thing.

So the lessons are plain to see.

To avoid such pitfalls, use these questions to interrogate your perception of reality and expectations of the future:

And if you still just want to shake your head in disbelief, click here to watch The Simpsons predict Donald Trump’s presidency 15 years ago. Oh the irony. 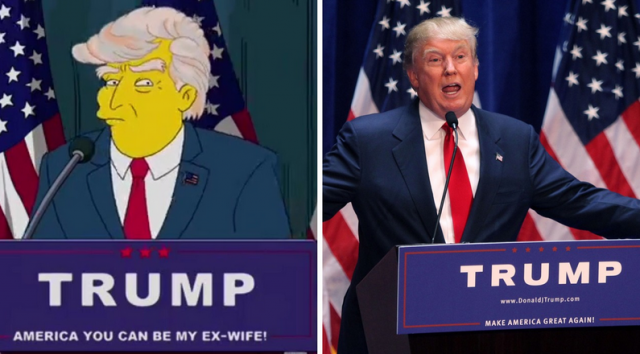 …Watch one thing, make it this surprising, heartwarming ad from Philips. Guaranteed to make you feel better.

That’s all for now, Vibe tribe.
As always, thanks for reading and feel free to pass it on.

PS Welcome to our new readers. If this was forwarded by a friend, you can click here to subscribe: https://tinyletter.com/MilanPartners